What goes into the modern surf edit?

It depends. Some come from a few sessions around home filmed by a friend. Others can be years in the making, with budgets that would baffle most people. And then there’s a whole lot of middle ground.

Here are a few things that went into Soft Serve, the latest from Kael Walsh and Wade Carroll:

The last of those things played a big role in Soft Serve. Kael, who is 20 years old, was on a heater during the first few days of the second trip to Indo — until the injury put an end to that. You can imagine what would have gone down if his ankle stayed intact. Or, instead, you can just watch Soft Serve and get fucking amped to surf.

More to come from Kael. Maybe next time there’ll be sprinkles. 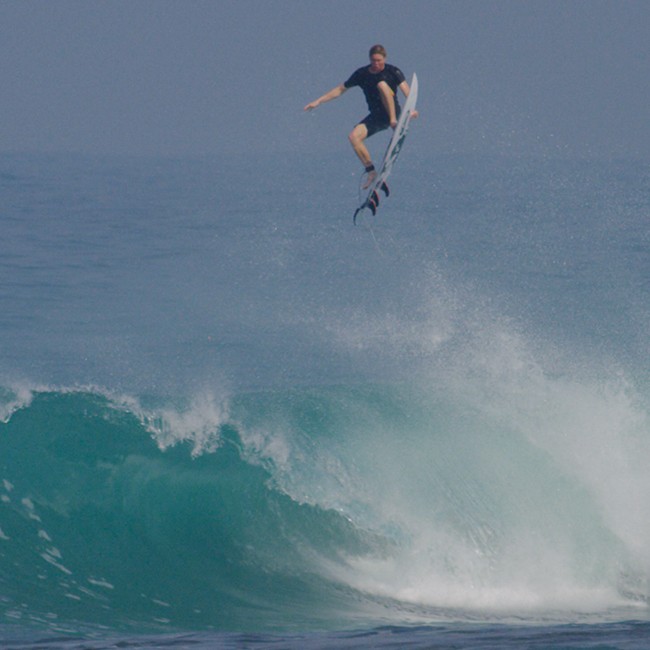 Who is Kael Walsh?

We asked him that straight up. It’s an awkward question and its answer consisted mostly of mumbling.

Eventually, he said this about himself:

“I don’t know. I guess I’m just a guy who wants to be someone’s favorite surfer someday.” 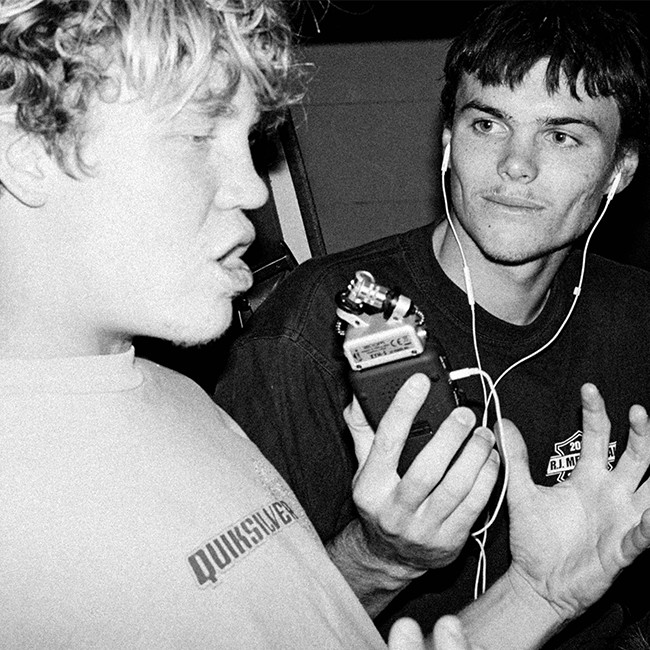 « “I like surfing with Kael because he’s not afraid to try something big — whether it’s doing an air on a massive section or pulling into a heavy barrel, he’ll go. Plus, he’s a good kid to hang out with too »

Sign up to get all the latest news and exclusive offers.

Your personal information will be processed by BOARDRIDERS Europe in accordance with the BOARDRIDERS Europe Privacy Policy for the purpose of providing you with our products and services and keeping you informed on our news and collections in connection with our brand QUIKSILVER. You may unsubscribe at any time if you no longer wish to receive information or offers from our brand. You may also request to access, correct, or delete your personal information.

An adviser is available to help you. Do not hesitate to contact us by filling in the contact.

This section allows you to get an immediate answer to our most frequently asked questions.